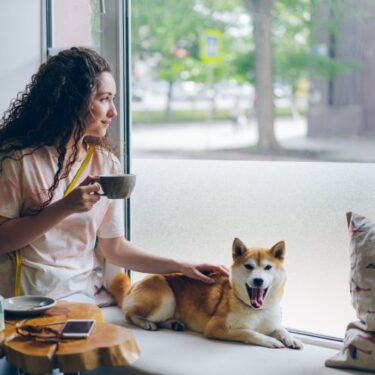 It’s estimated that 24% of households in the UK have at least one dog – that’s about 8.5 million four-legged friends up and down the country. With many of us now working from home, we’re adjusting to life with our new furry colleagues and finding out that they might have some habits that we want to nip in the bud.

One of those habits is barking, and in particular: alert barking, This is when your dog barks to lets you know that they’ve seen or heard something unusual. It’s completely normal and something that most dogs do, though it doesn’t make it any less annoying for you and your neighbours. Your dog may also bark because of boredom, anxiety, loneliness or to gain attention (even if it’s the negative kind).

Some breeds of dog are more prone to reacting and barking than others, especially breeds that are considered more intelligent or playful. Beagles, chihuahuas, Pomeranians, huskies and Yorkshire terriers are all breeds that are most associated with barking.

Stopping your dog from seeing the external stimuli that makes them react is by far the easiest option. This might be moving chairs away from windows, closing doors to porch spaces or covering your window with a film or covering. With the latter, you can ensure that there’s still light coming into your space, but your dog can’t react to what’s going on outside. They’re also really easy to apply and you can choose to cover the entire window space or just up to the height your dog can see up to. 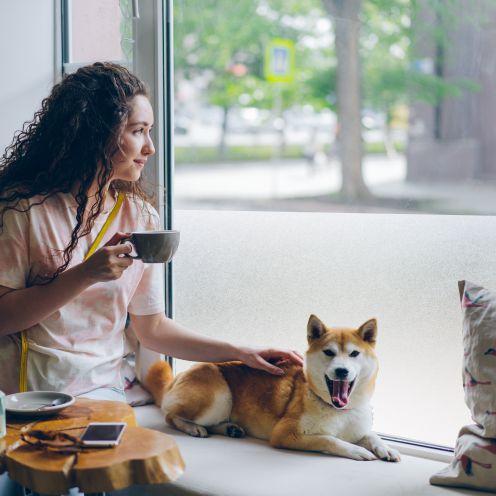 Acknowledge what they’re barking at

Your dog might just want to know that you’re aware of the unusual thing they’re pointing out to you by barking. It might sound silly, but they may just be looking for reassurance. Take a look at what’s causing their reaction and acknowledge that you’ve seen it before turning your back and leaving. Over time the novelty wears off for your dog, and they no longer feel the need to alert you to everything they see and hear.

Keep them tired out

Dogs can bark because they’re bored or unstimulated. By ensuring that your dog gets enough exercise and mental stimulation (in the form of toys, games or puzzles) through the day, they’ll have less energy to be up and barking at everything they see or hear. It’s also good for their health, wellbeing and for bonding with your canine companion – as well as your own. 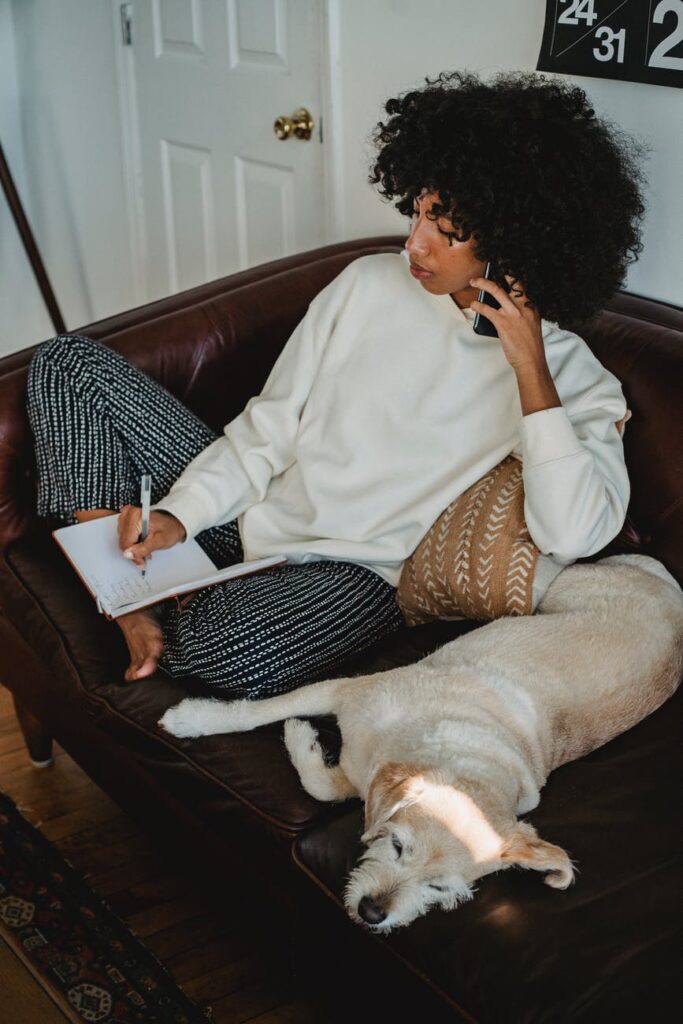 Positive reinforcement can be a powerful tool when it comes to cutting down on barking. You should slowly expose your dog to whatever it is that causes them to bark. Reward them when they don’t react. This could be by giving them a treat, petting them or letting them have a toy. You can also do this in reverse – offer your dog treats, introduce the thing that makes them bark and stop the treats as soon as the barking starts. Clicker training is another option that gives similar results.

It takes extreme patience and willpower (and some understanding neighbours). But if your dog is barking for attention then try ignoring them until they stop. Don’t talk to them, touch them or look at them. They see this as a reward for the noise they’re making. You need to persevere with this method for it to be successful, as if you cave after an hour and scold your dog, you’ve given them attention. This then means that the cycle starts again.

Train them to do something different as a reaction

If your dog is always going to react, train them to do something different instead of barking – such as lie down, fetch a specific toy or go to bed. This can take time and effort but can be really effective. Particularly if it’s related to something like a doorbell or people passing by your home that you can’t stop. 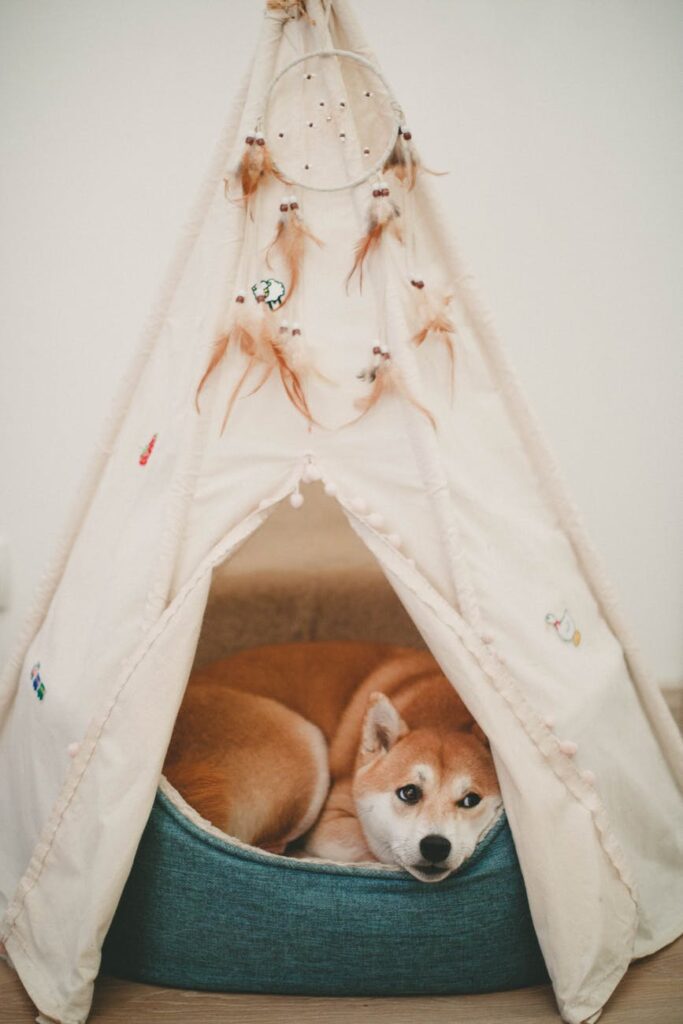 Stress relief for your dog

Look into a dog-friendly supplement to help keep an anxious dog calm. Ask your vet for some advice on this. If neighbours have told you that your dog is barking when you’re not home, this could also help. As well as leaving the TV or radio on or getting a dog sitter to visit during the day

If you’ve tried a few of the methods above, and they aren’t working, contact a dog trainer. They can put mechanisms in place to stop your dog barking. A reputable dog trainer will take the time to get to know your dog and advise what to do. 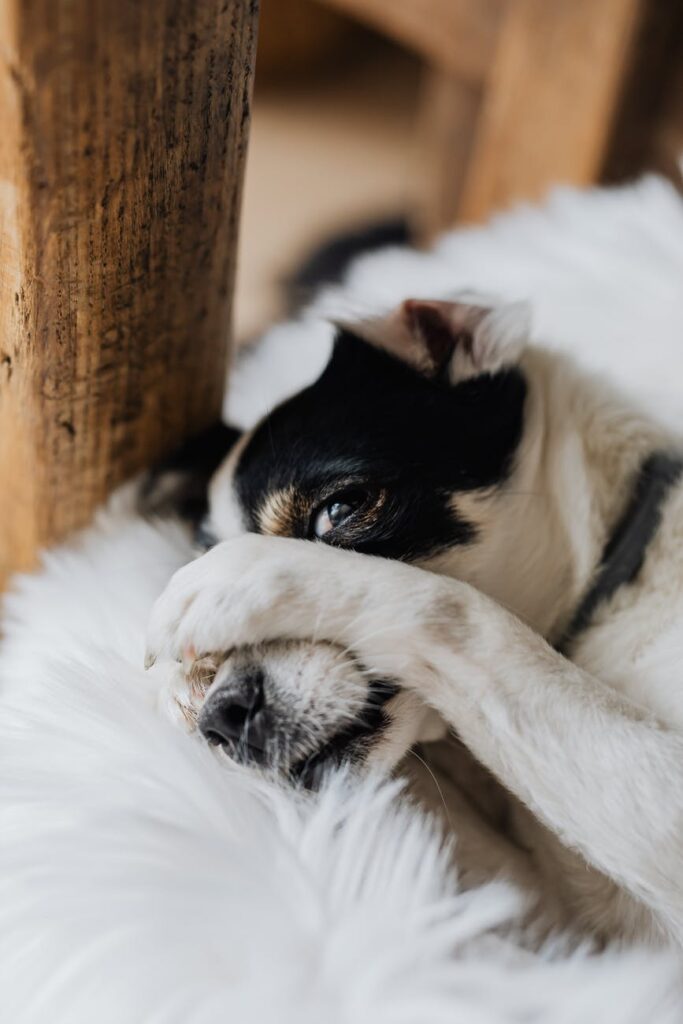 What to avoid when trying to stop your dog barking

There are some things that you should definitely avoid as these can be harmful and reinforce negative behaviours. Often touted as the solution to stop your dogs barking, they can actually cause issues, including:

Dogs often learn by association and by using these methods, you’re associating people with the negative consequences. This could actually make the reactivity worse going forward so it’s definitely something to avoid.