This design  is simply voids weeded out of an etch effect film. You can see through the areas that have been removed. You will receive film with an application tape across the voids which hold the design together. The application tape is removed after the film is applied to the glass.

For any film you order of the same design and measurements, you get a 15% discount.

If 2 panes are slightly different in size and to still benefit from the discount, use the highest and widest measurements. You can always trim the excess material after installation.

To order please enter your measurements in CENTIMETRES.

If you want to leave a clear gap around the film,  just deduct the size of the required gap twice from the width and height of the window (eg if your window is 30cm x 40cm  and you require a 1cm gap all round then order the film at 28cm x 38cm).

The film is easy to apply using soapy water and a household squeegee.

Please refer to our video tutorial for installation tips. 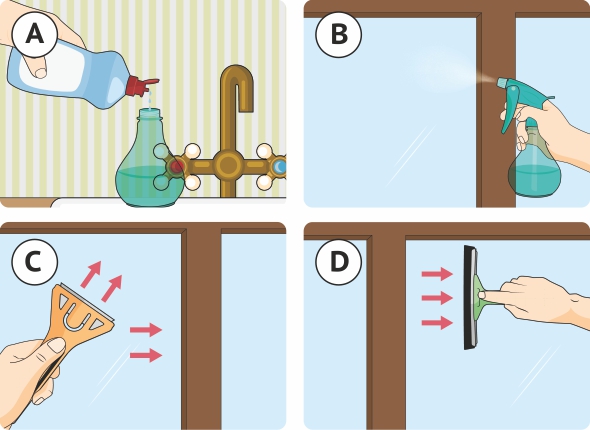 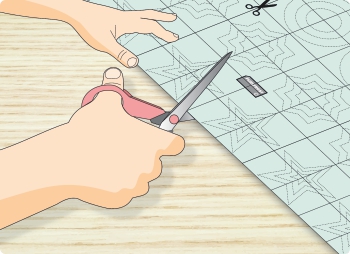 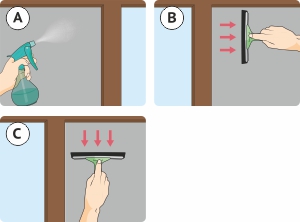 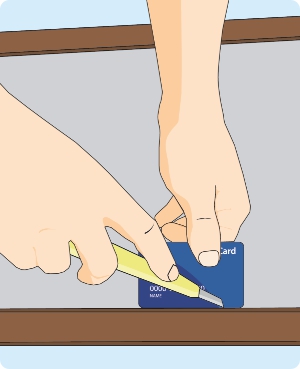